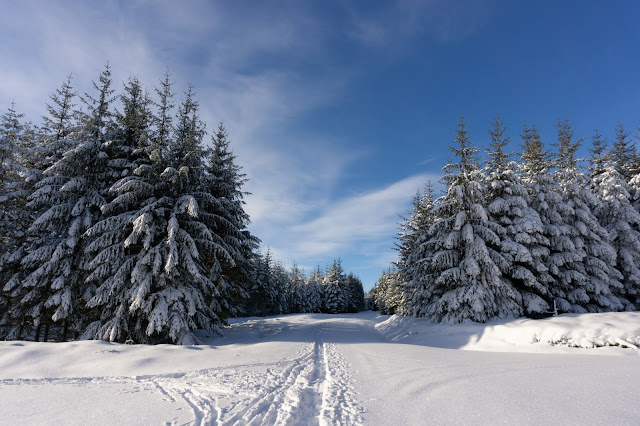 Conditions for XC ski touring here in Aberdeenhire have continued to be exceptionally good - so good that I've been doing lots of skiing and not much blogging!  Repeated snowfall and overnight temperatures well below freezing have combined to build a really deep and stable snowpack.  In the forests the tracks are skiing really well..... 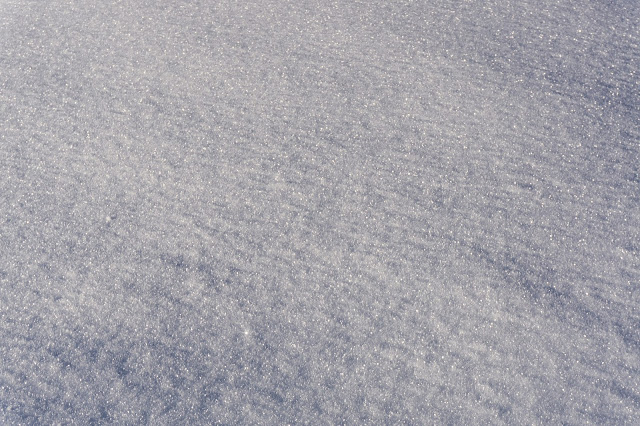 ...on compacted tracks where there have been lots of traffic.  Off the usual routes the snow has a good crust, and is very pretty, but is just failing to hold my weight on forest skis. 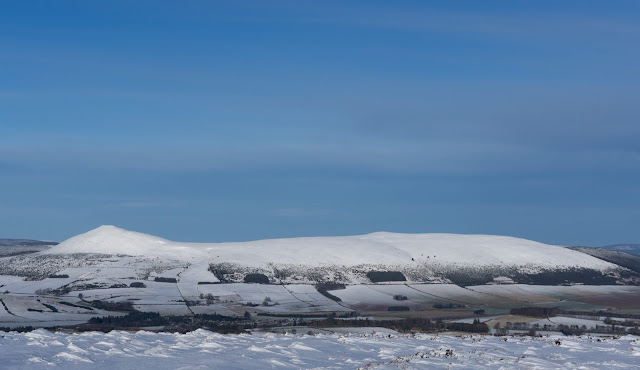 Out on the open hills the views are really enhanced by snow cover, Tap o' Noth's summit hillfort is standing out particularly well. 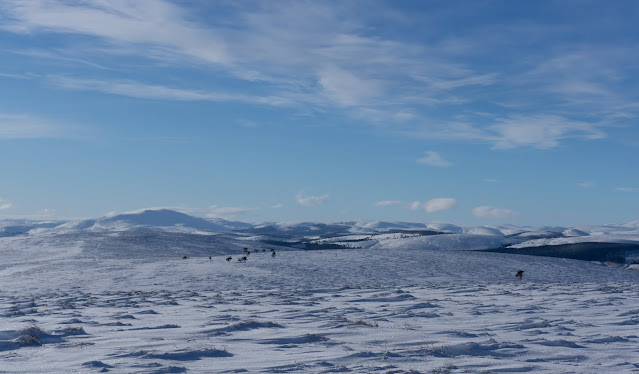 All the high ground has good snow cover - and since this image was taken in the last week of January there have been further heavy falls to build up the snowpack. 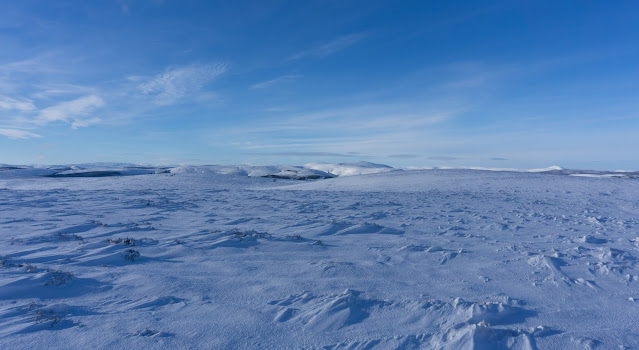 It's a different world up here on the Correen ridge, just five minutes drive and 300m altitude separates the ridge from my house, but up here the wind is stingingly cold and the temperatures are lower by day - it's quite arctic. 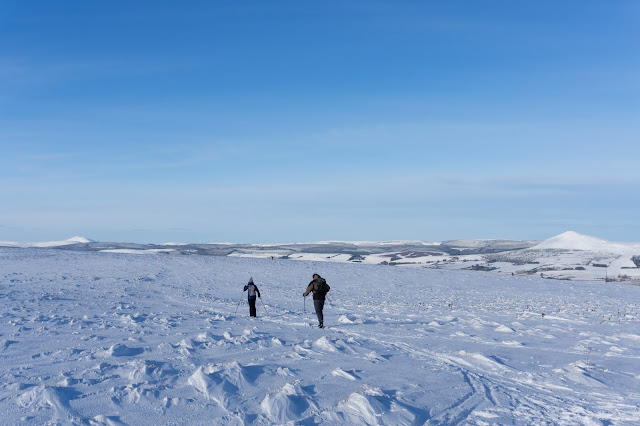 Whenever I've been up doing short tours I've met other skiers - and in the spirit of the latest Covid lockdown almost all have been neighbours, friends and locals.  And really, if you have conditions like this on the doorstep, why travel any distance?! 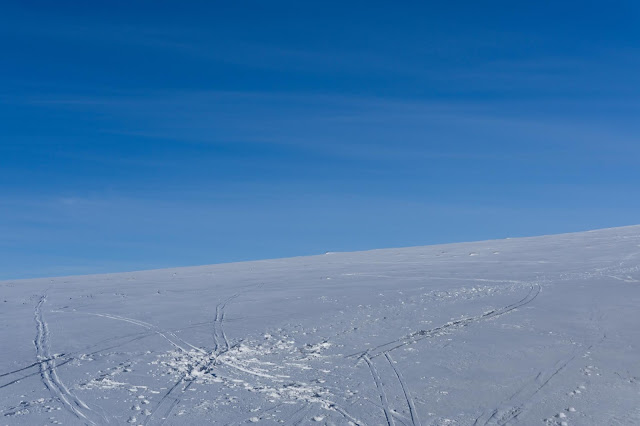 So, skiing has taken centre stage for now while the good conditions last!  Under a blue sky it's marvellous, but if the touring by day has been good, touring during evenings and nights has been superb.....