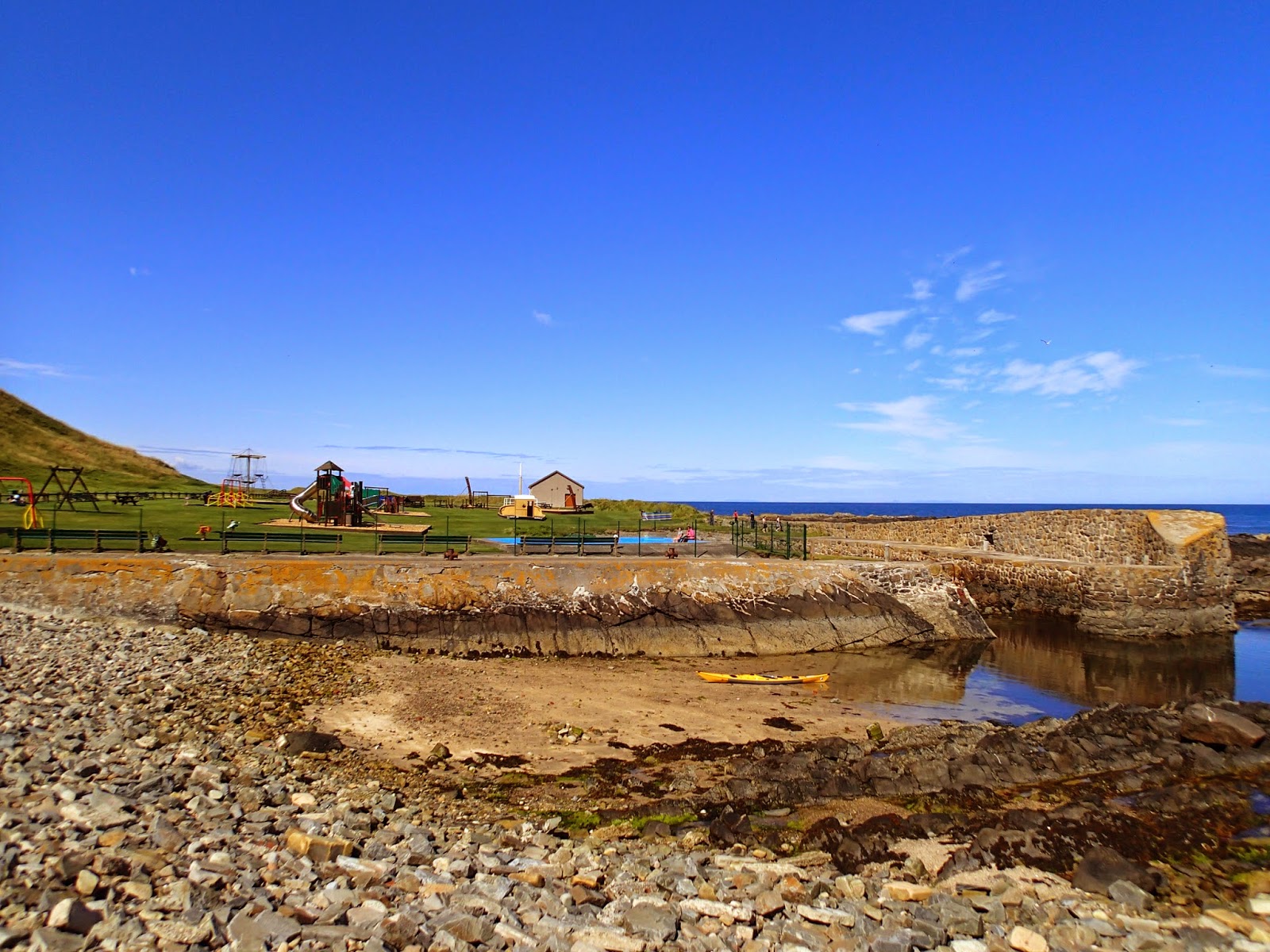 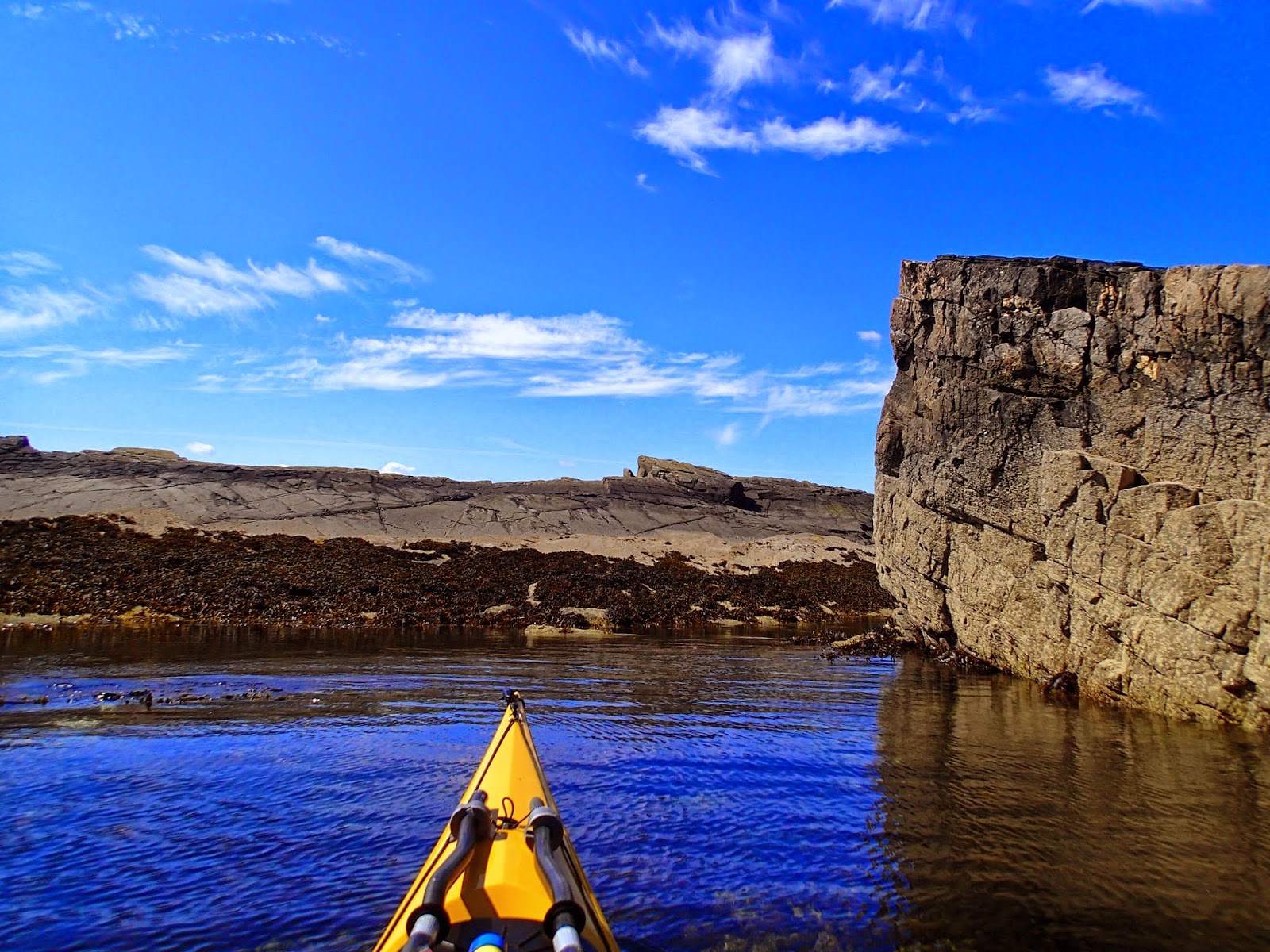 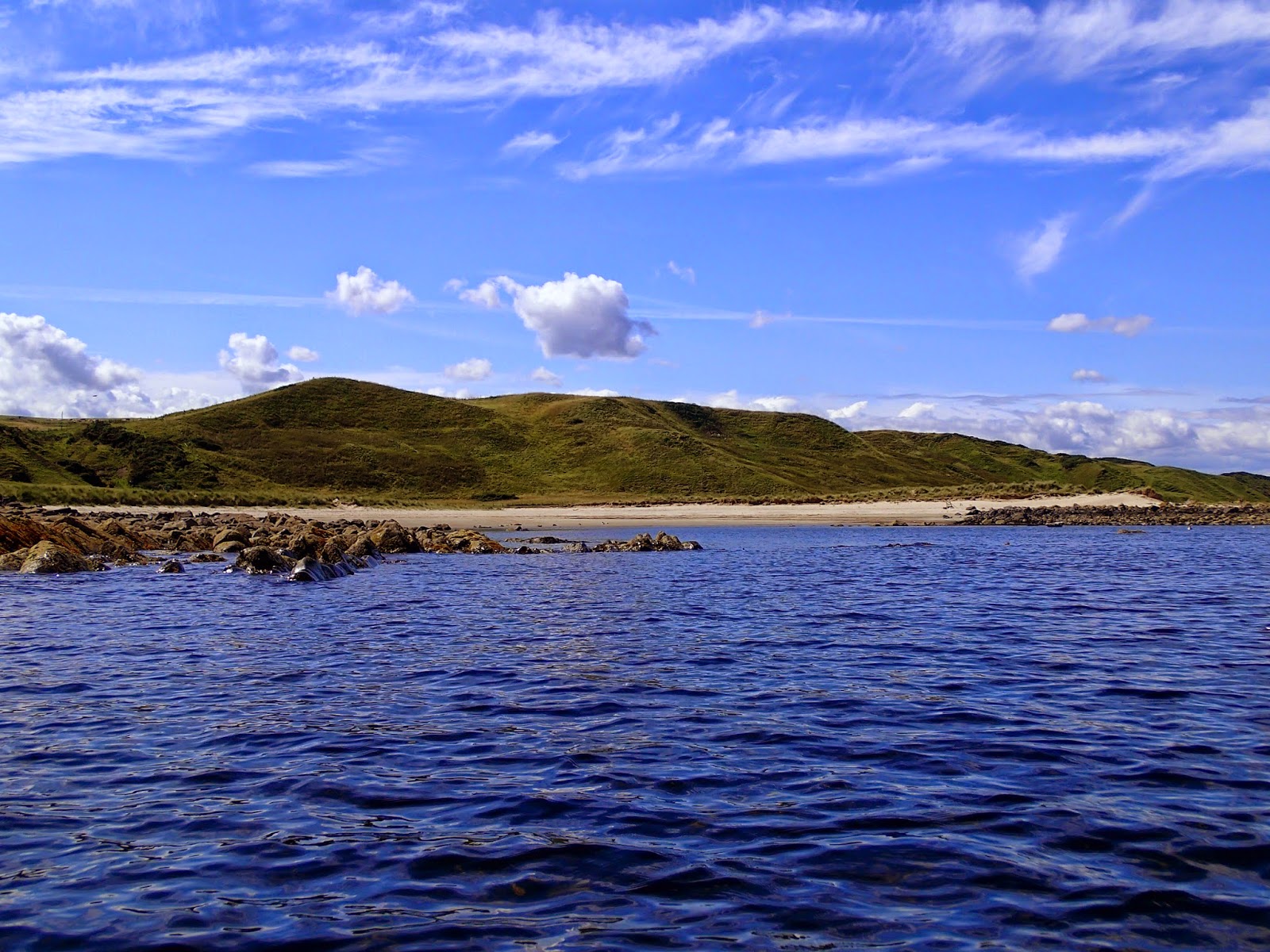 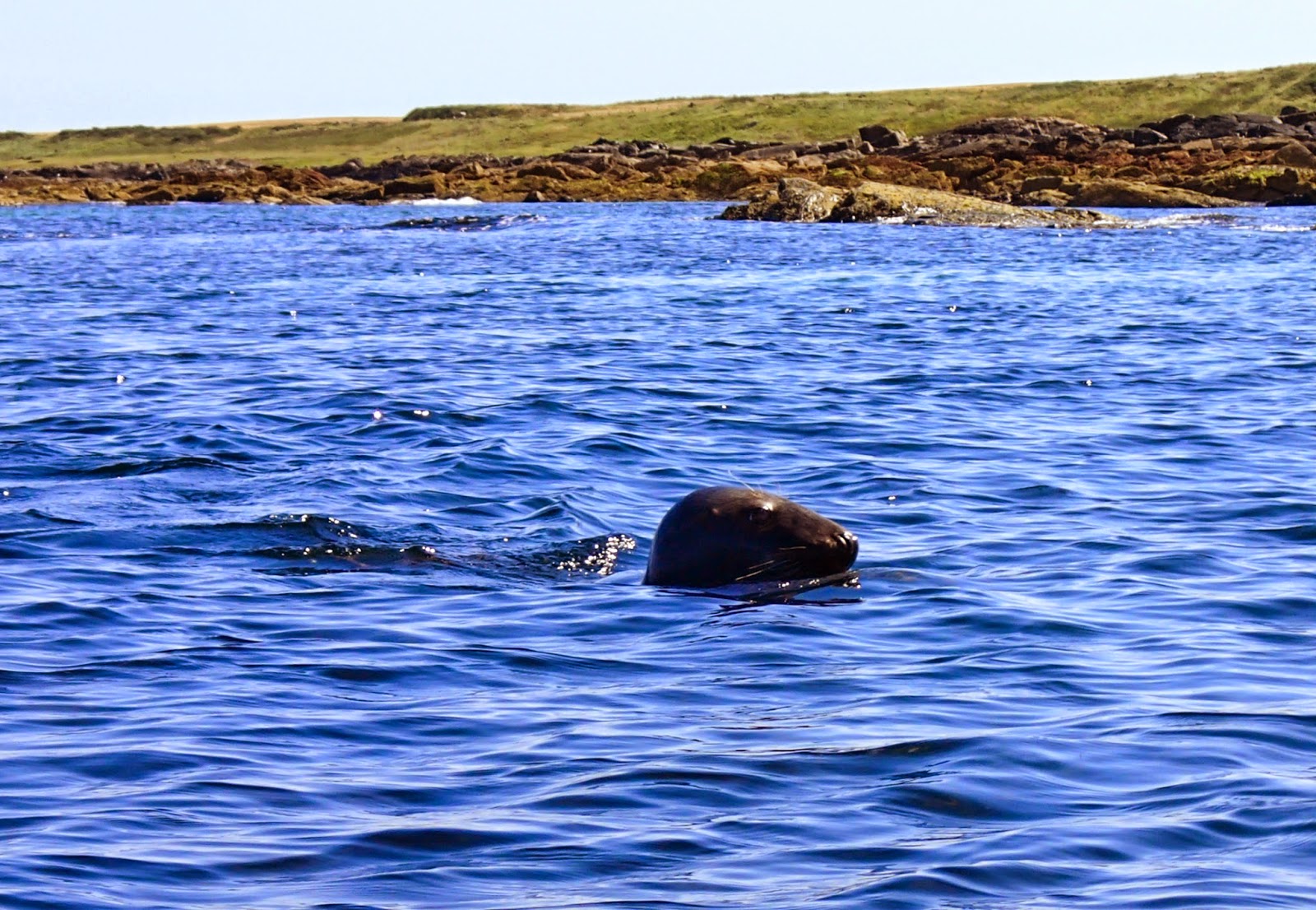 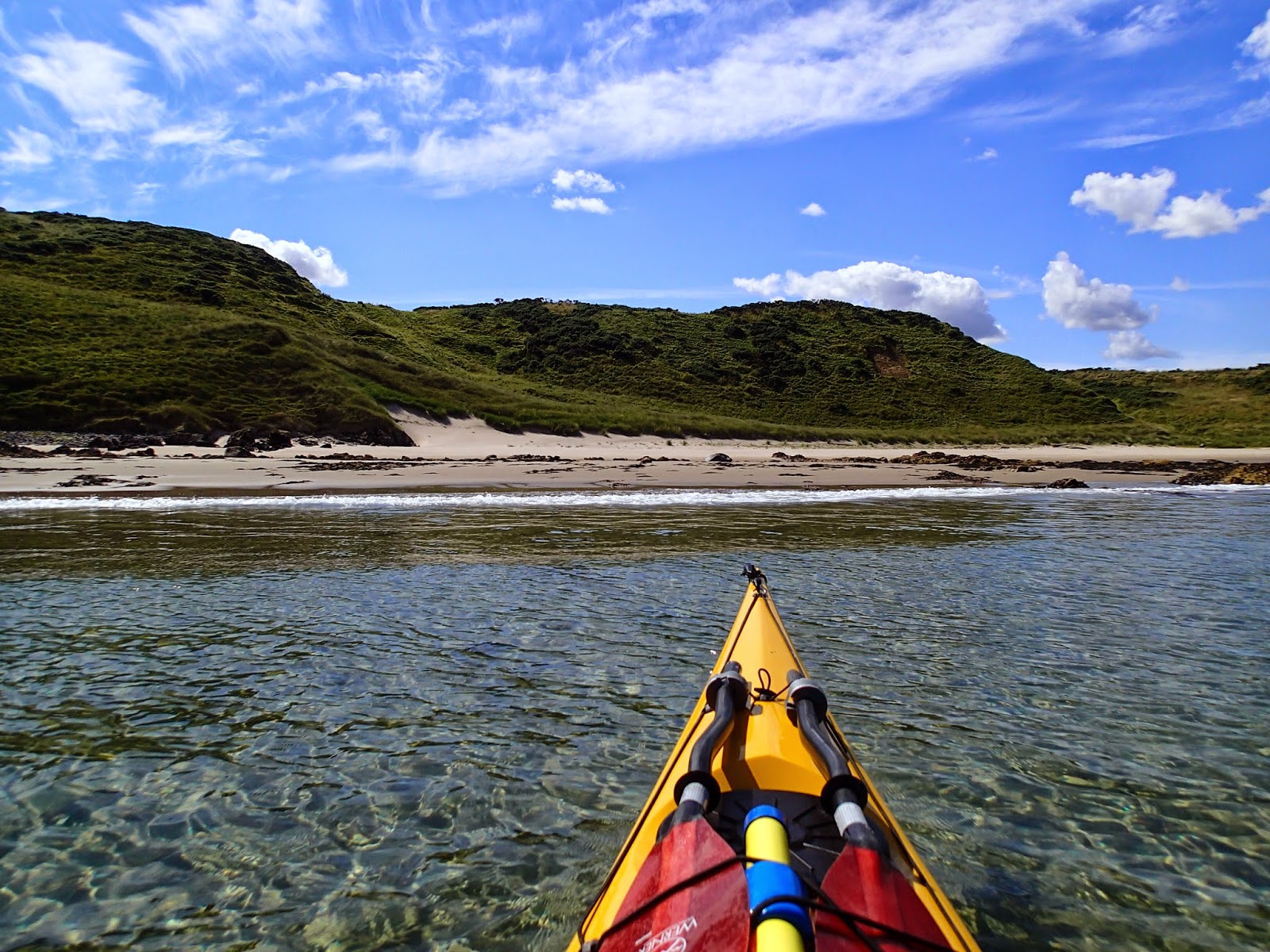 A little farther on is another sandy beach, this one not favoured by the seals - a much better luncheon spot!
Posted by Ian Johnston at 20:45