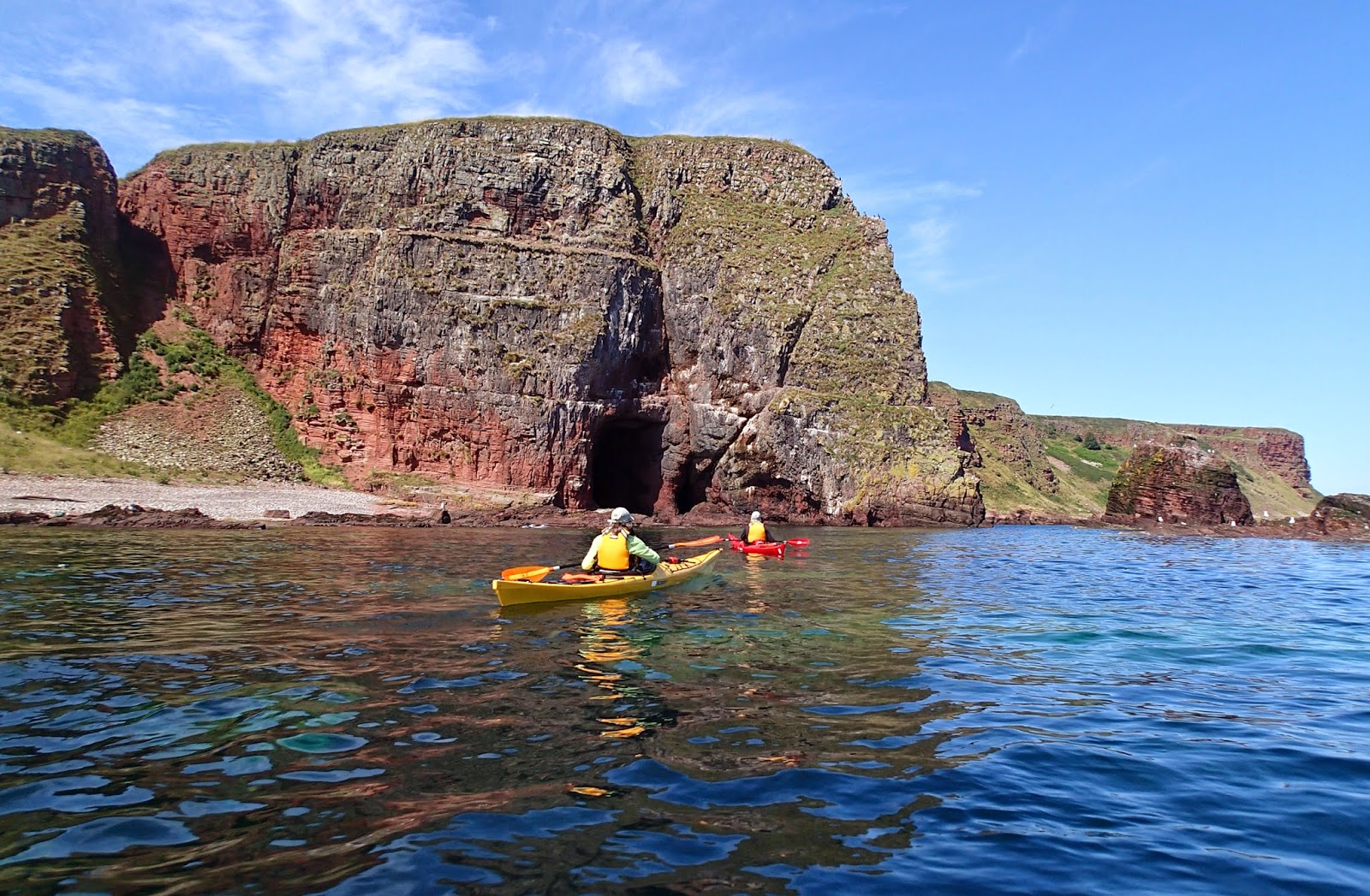 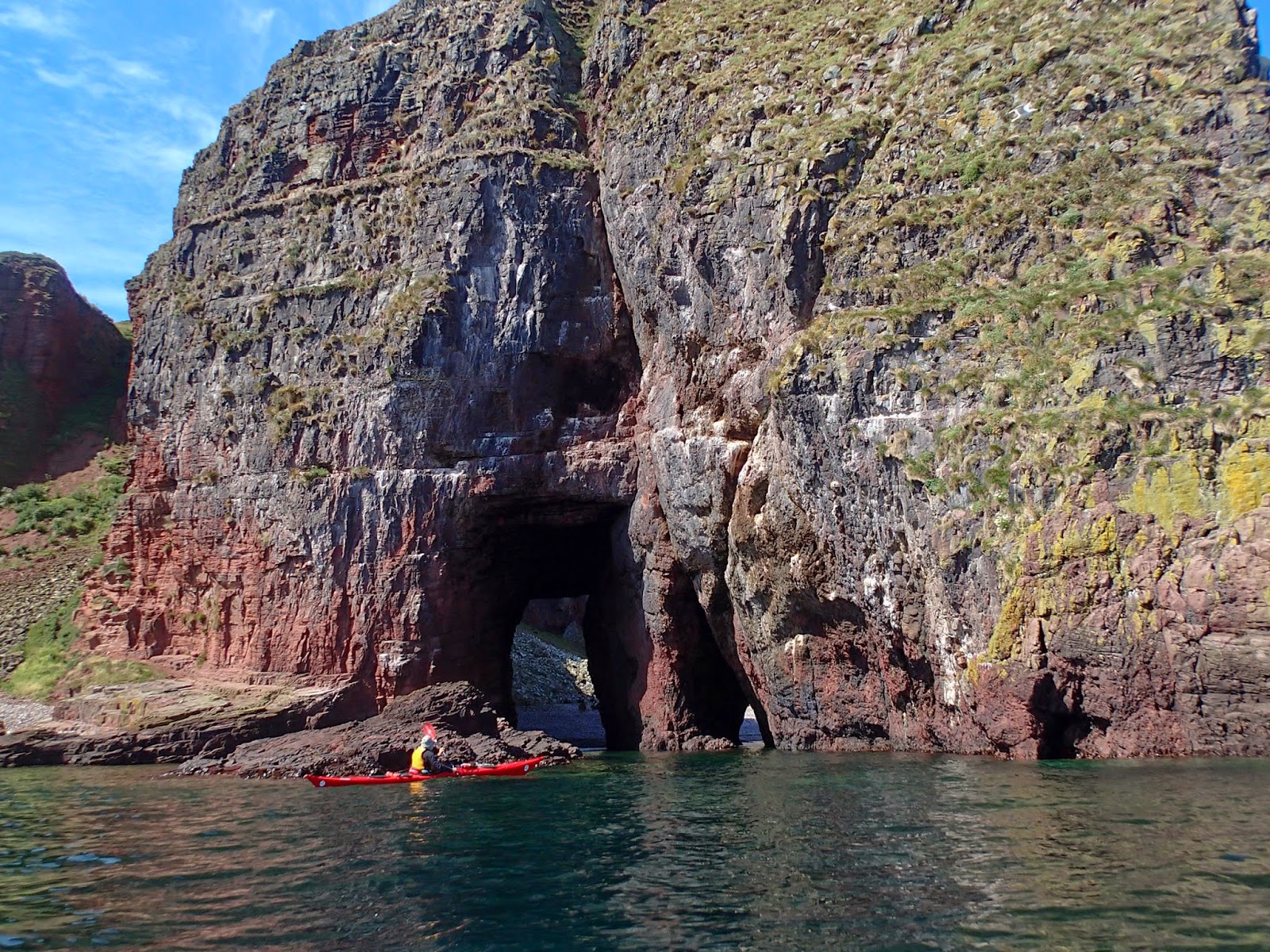 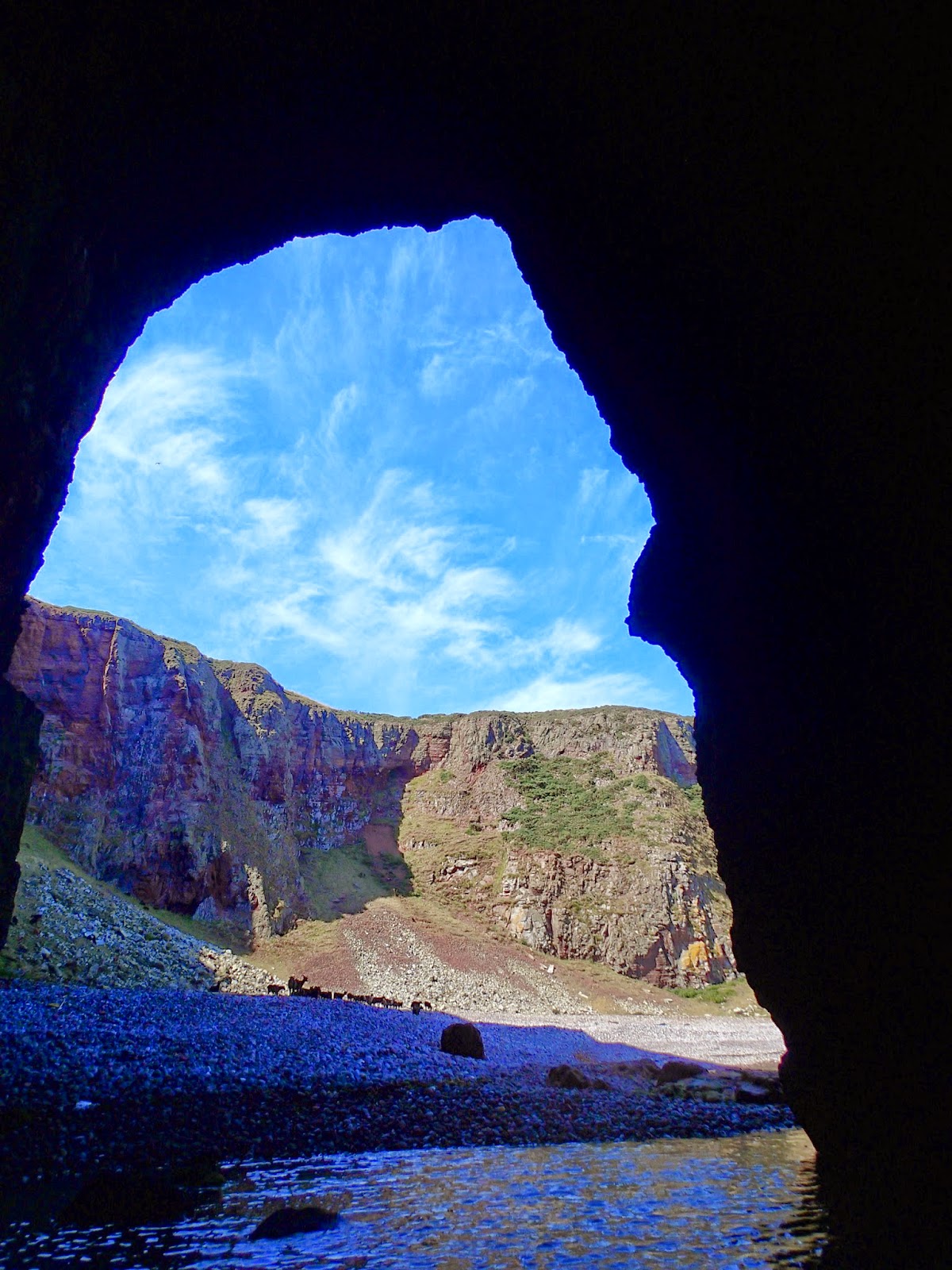 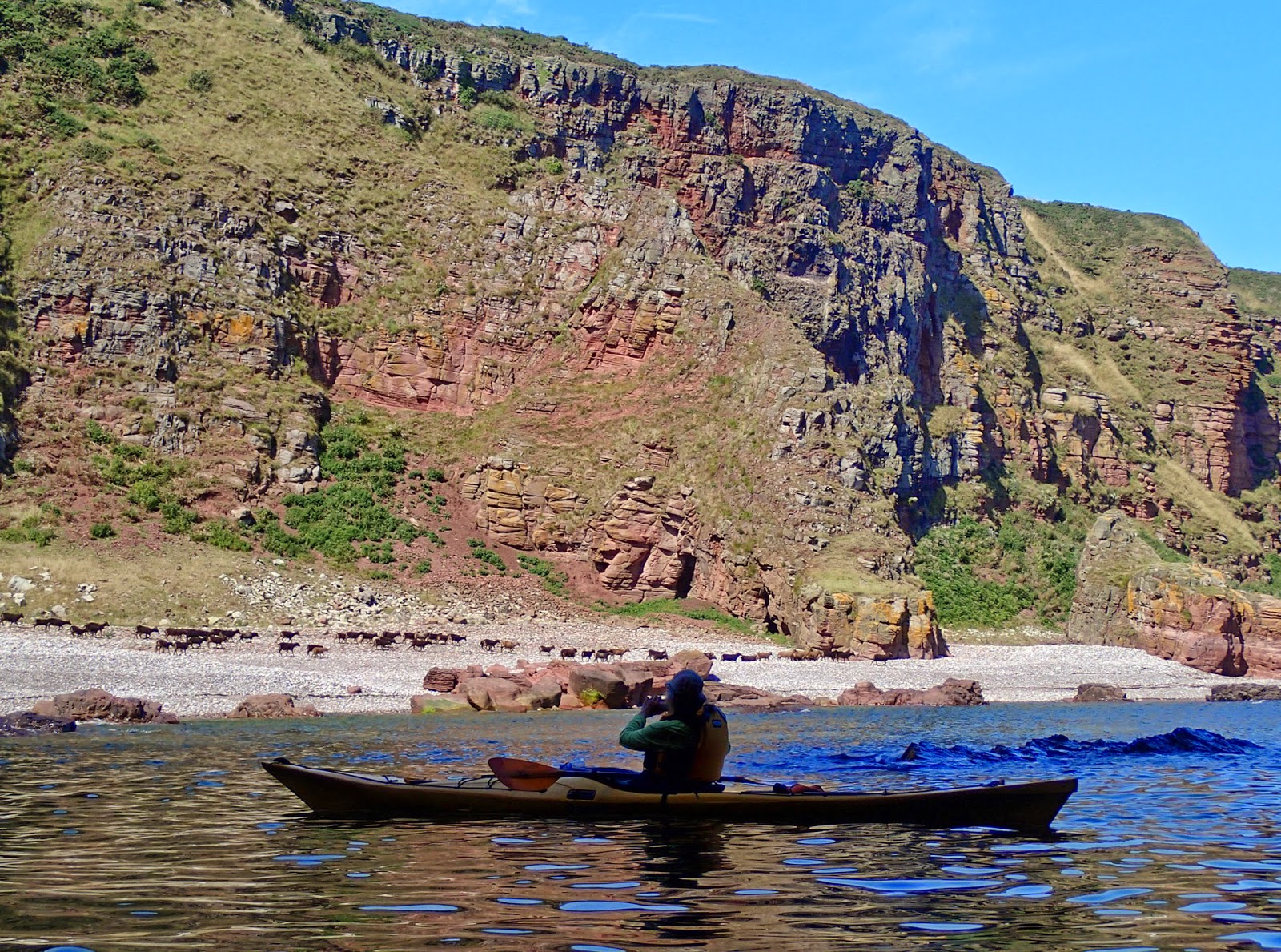 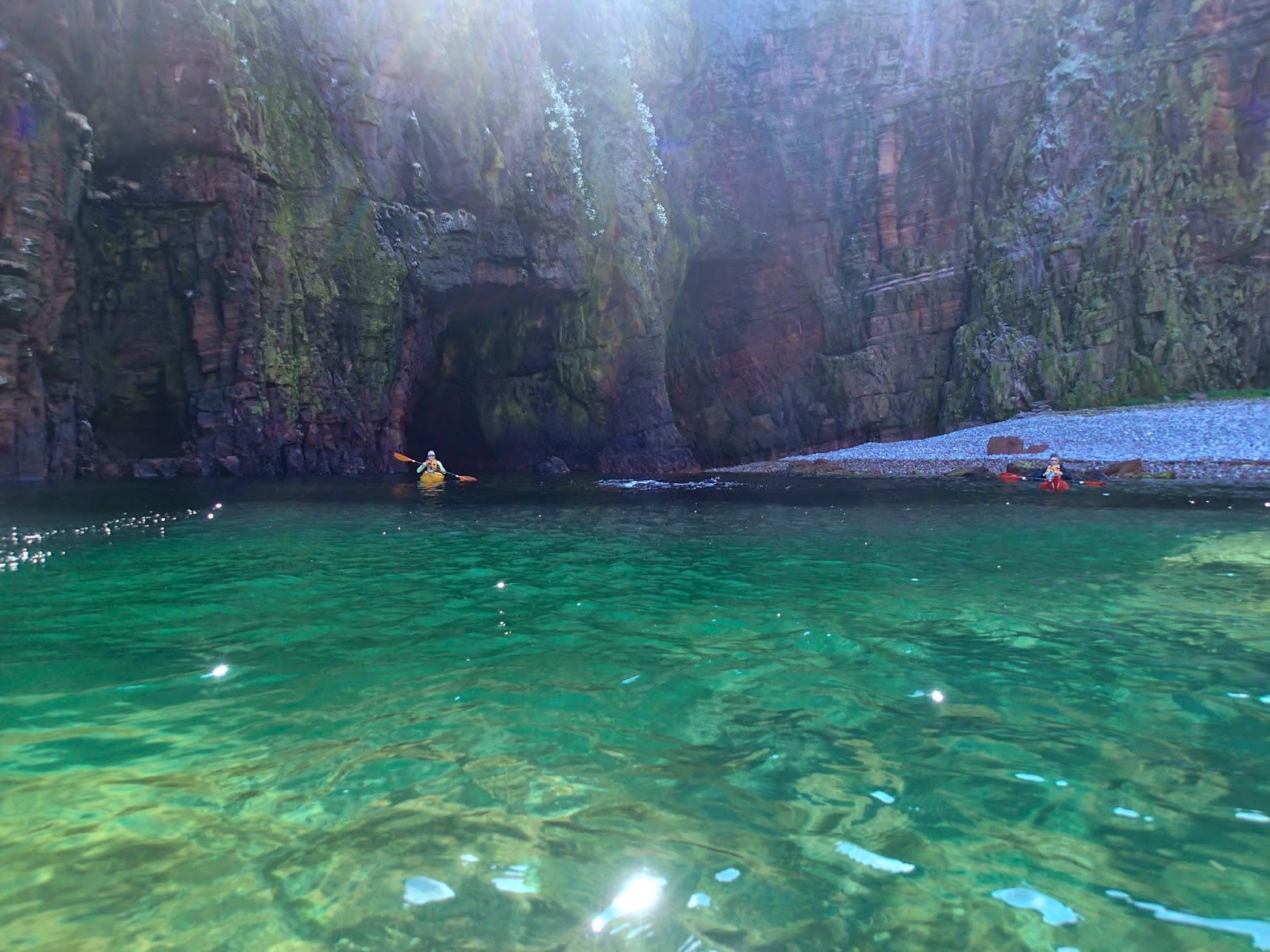 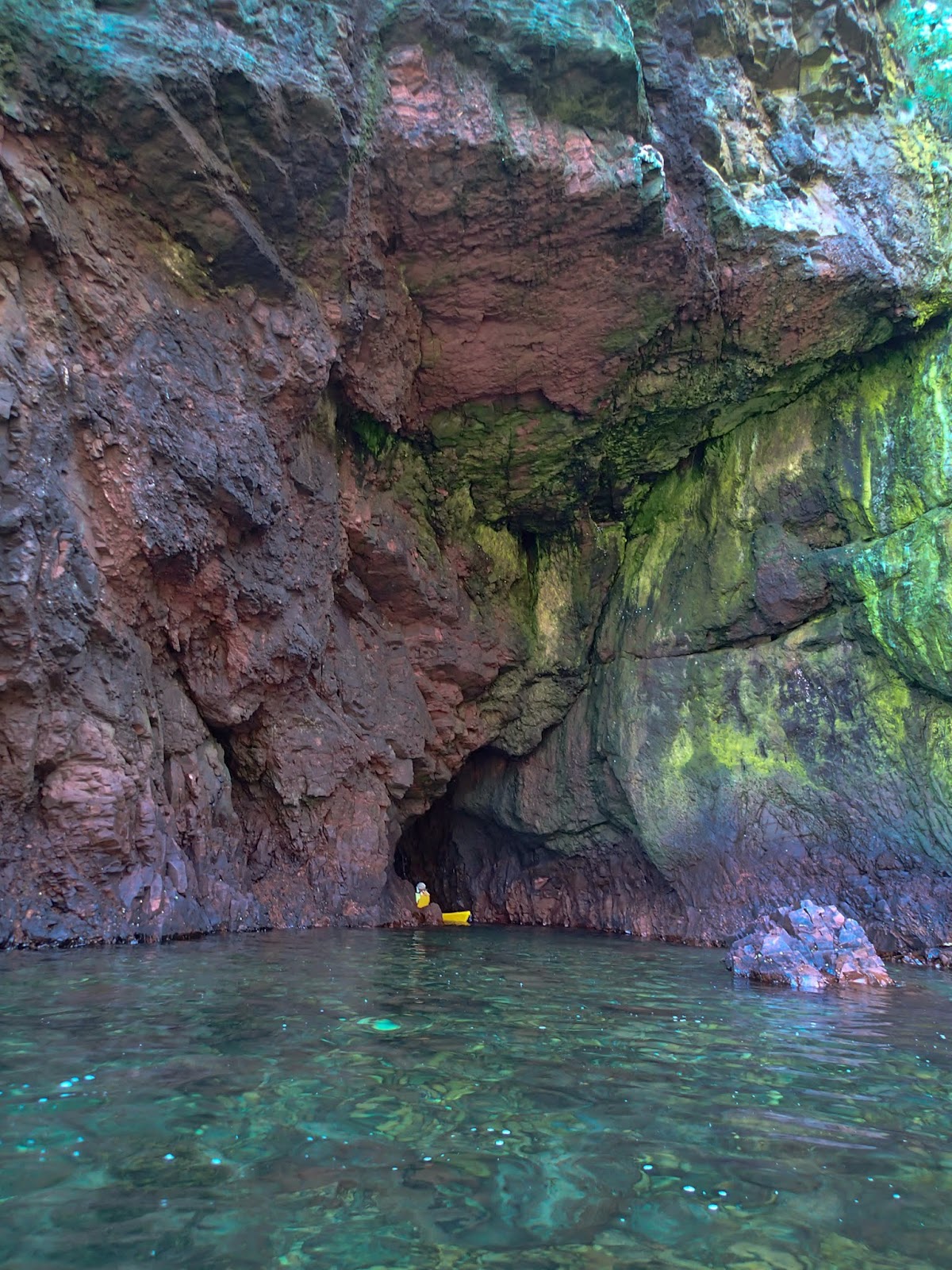 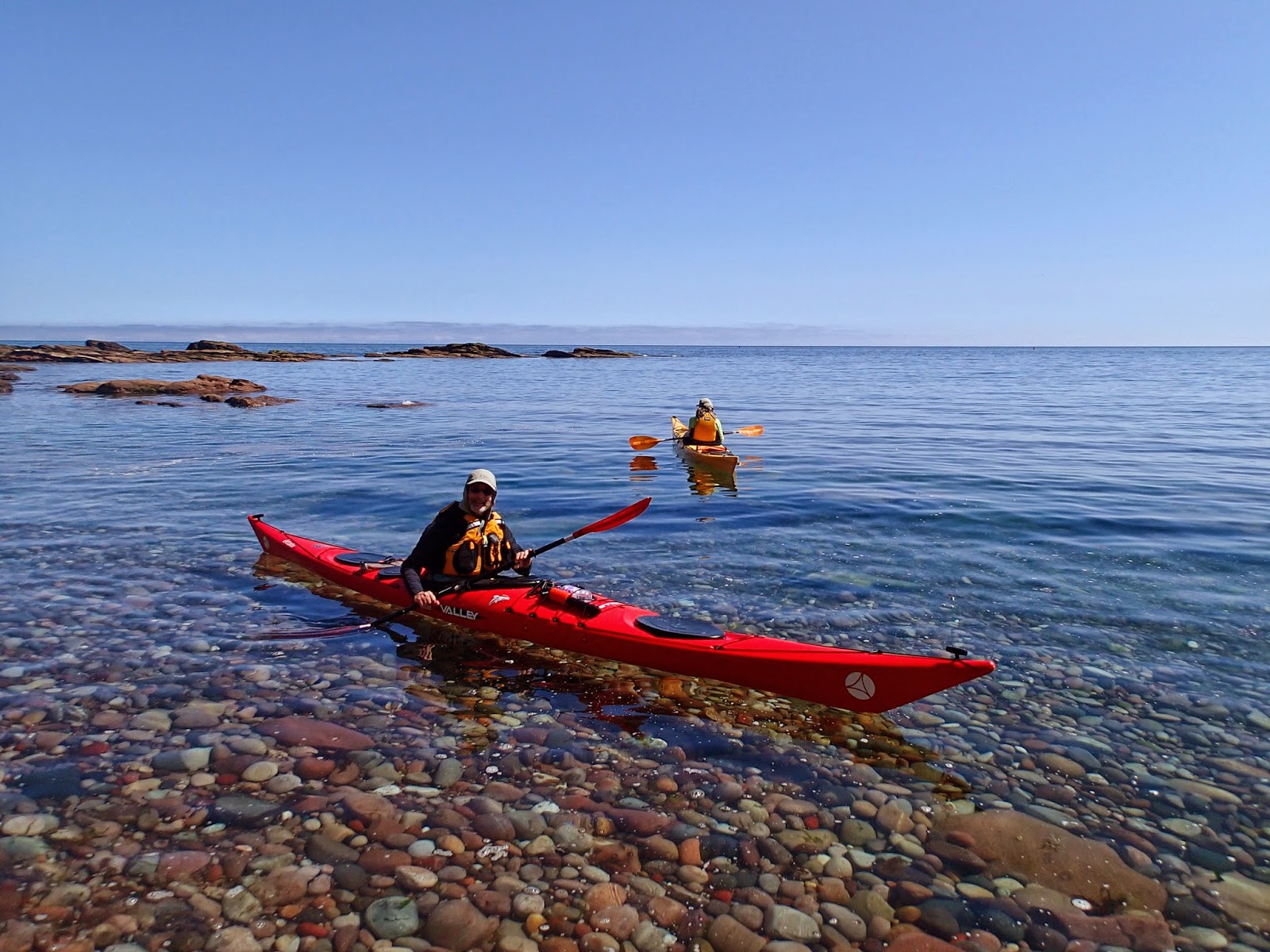 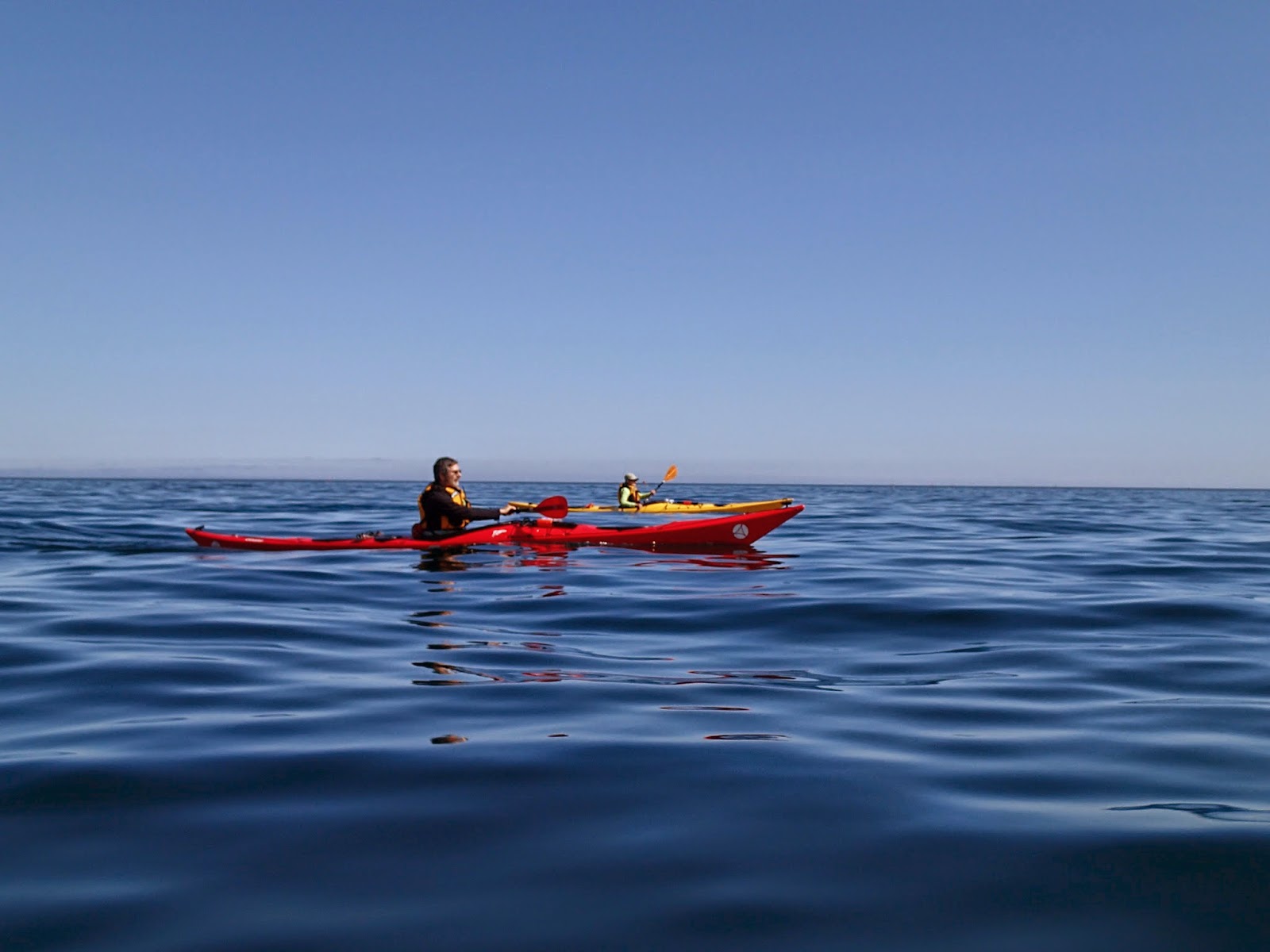 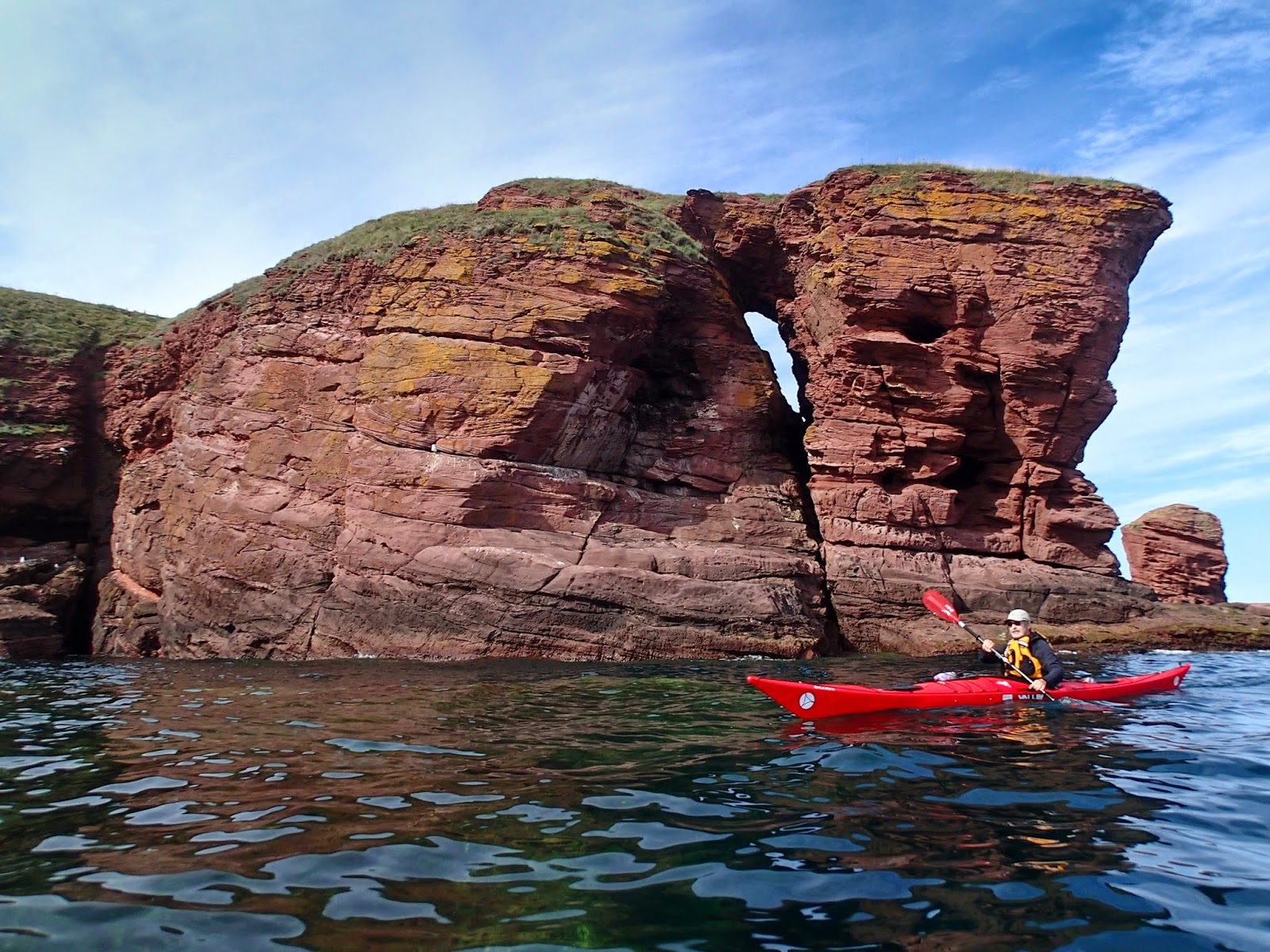 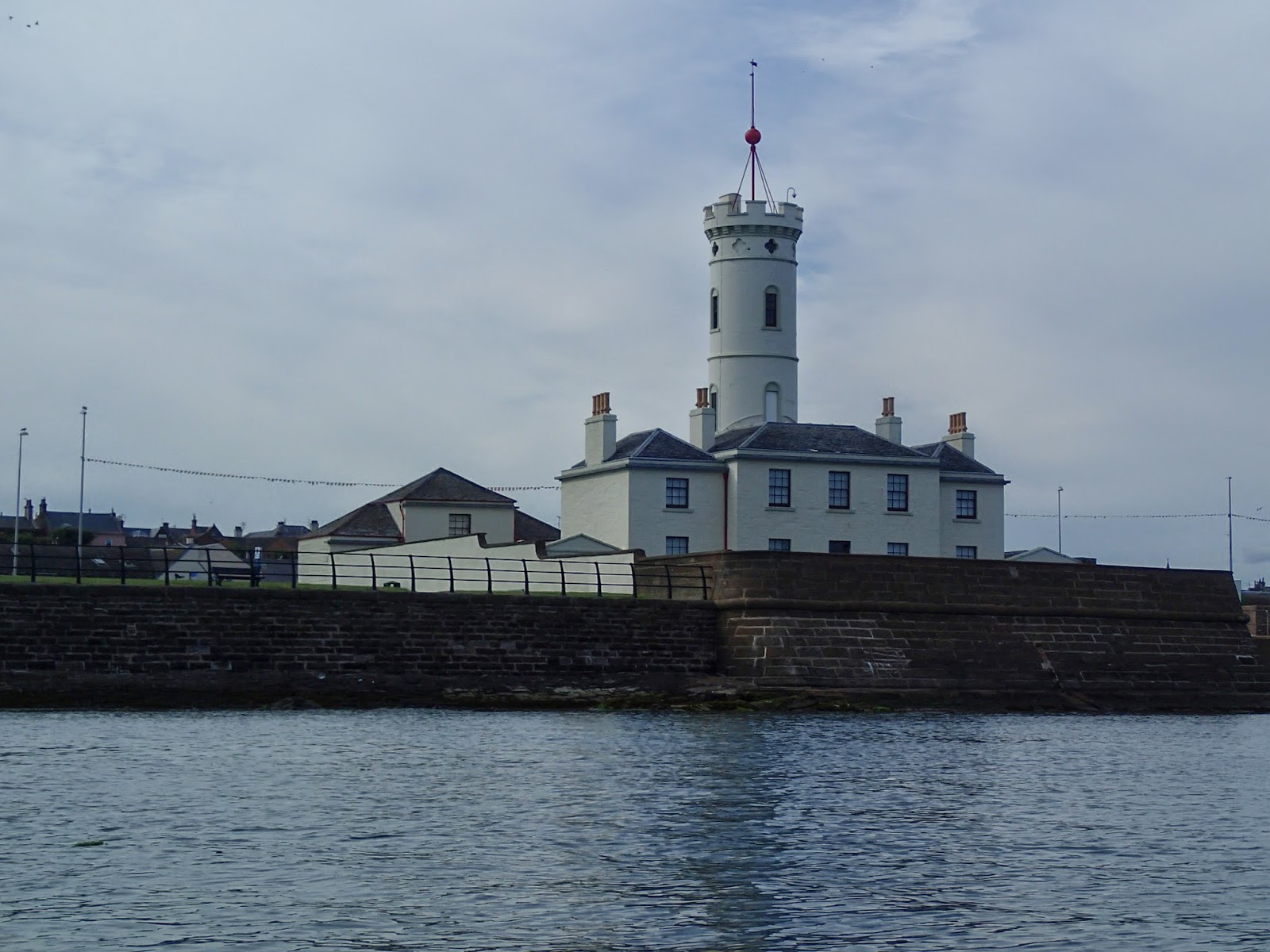 The Angus coast is a real unsung gem.  I'm really grateful to Duncan and Joan for highlighting the superb sea kayaking available here.  Also, now that the Pesda Press guide to the North and East coasts of Scotland has been published (this section is included) more paddlers will discover the secret!
Posted by Ian Johnston at 10:18