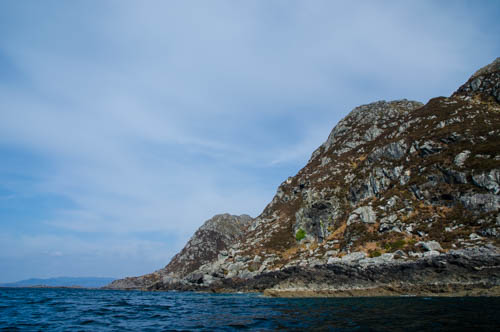 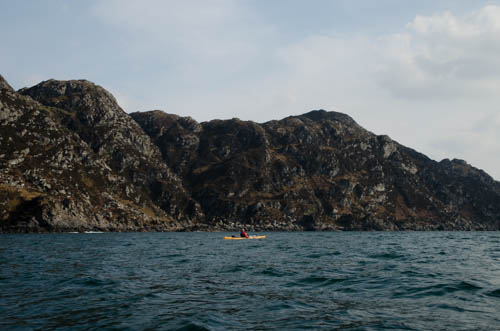 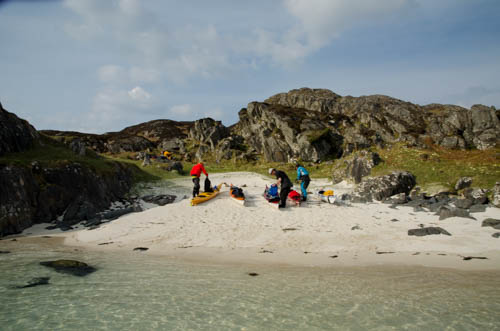 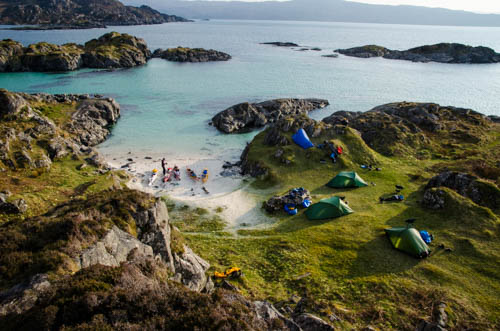 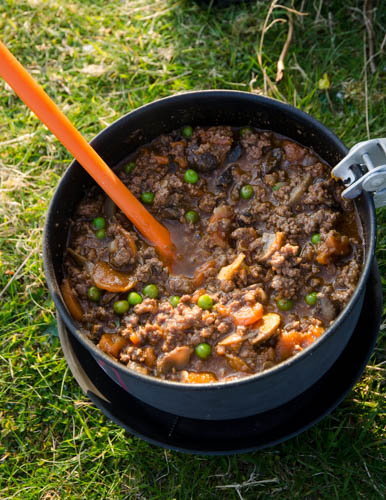 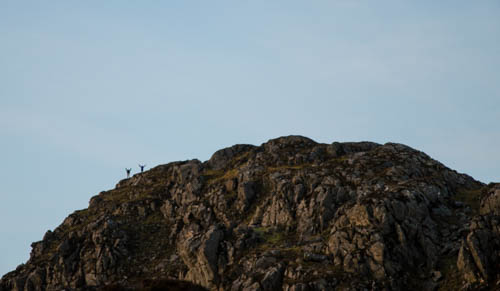 After dinner Douglas and Tony climbed to a nearby high point to get an elevated grandstand view for the evening's entertainment, which was already beginning........
Posted by Ian Johnston at 21:34